Coming to the EAS Conference 2017 in Salzburg, you will not only experience the fabulous atmosphere of Salzburg – a city with a lot of history and renowned personages, but also Mozarteum University – a university with a long tradition and international esteem.

History of the University: In 1841, to commemorate the fiftieth anniversary of the death of Wolfgang Amadé Mozart, a group of middle-class citizens founded the Cathedral Music Association and the Mozarteum to enrich the cultural life with concerts and to ensure that there were enough young instrumentalists for the church services in Salzburg Cathedral. 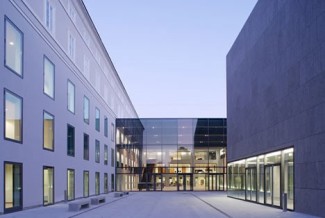 In 1914 the Mozarteum was recognised as a Conservatory under public law, and was then transformed into the “Reichshochschule Mozarteum” in 1939. At the end of the Second World War, the Mozarteum was temporarily continued under the title ‘Music High School’, later as Mozarteum Academy of Music and Performing Art in Salzburg until it finally became a university in 1998 and is now renowed as “Universität Mozarteum Salzburg”. After a construction time of 4 years, the University moved into the new building which was opened in 2006. More information: www.uni-mozarteum.at

The Department Music Education trains future music teachers on very high standards. The focus of the education lies on the process of gaining artistic mastery on an instrument and singing and, equally as important, on the ability to impart this mastery to children and adolescents. The education the students gain at the department focusses on artistic, pedagogical and didactical as well as academic knowledge and therefore prepares the future music teachers for their profession in a very extensive way. More information: Department Music Education

Contact persons for the organization of the EAS Conference 2017 in Salzburg are: Monika Oebelsberger and Andreas Bernhofer. Please contact us: eas2017@eas-music.org 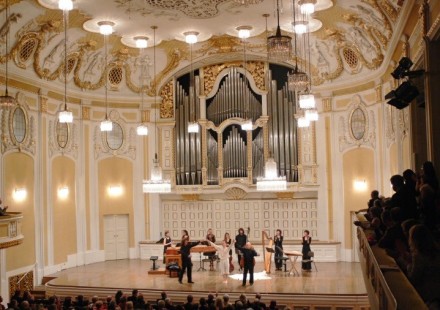 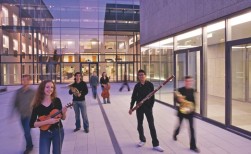 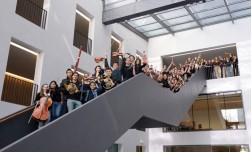